Broadway’s Next Hit Musical, featuring The Best Improvisers in NYC! Swan Lake is one of the world´s best-loved ballets, performed by the most prestigious ballet companies around the globe. The American Ballet Theatre production of Swan Lake "glides to the forefront of... 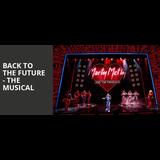 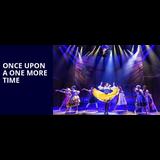